The 8th China-Japan Conference on Education Exchange & Cooperation was Held

On the occasion of the 50th anniversary of the normalization of China-Japan diplomatic relations, the 8th China-Japan Conference on Education Exchange & Cooperation was held in a hybrid online and offline format. Over 200 representatives from more than 70 universities in China and Japan attended the conference. 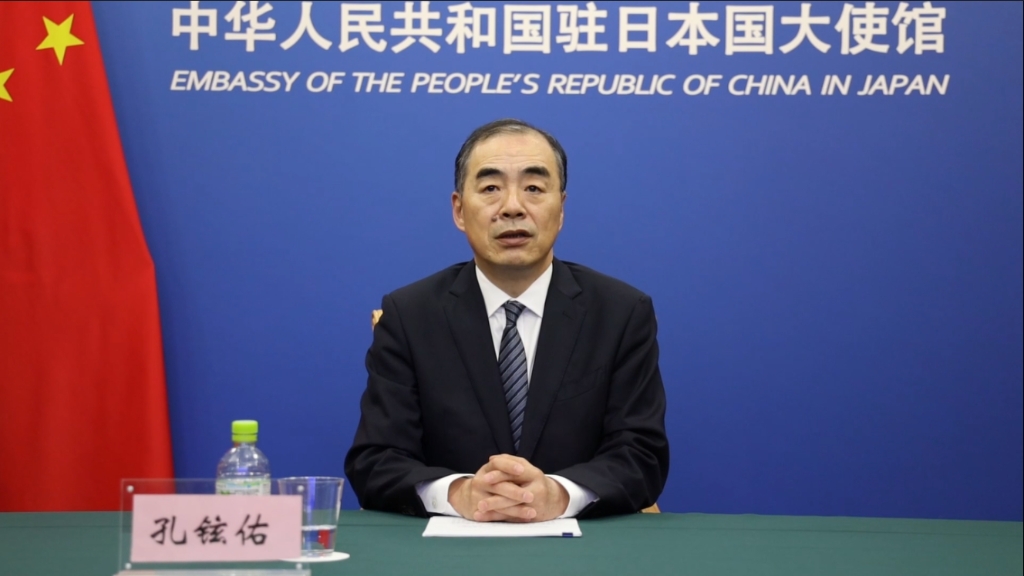 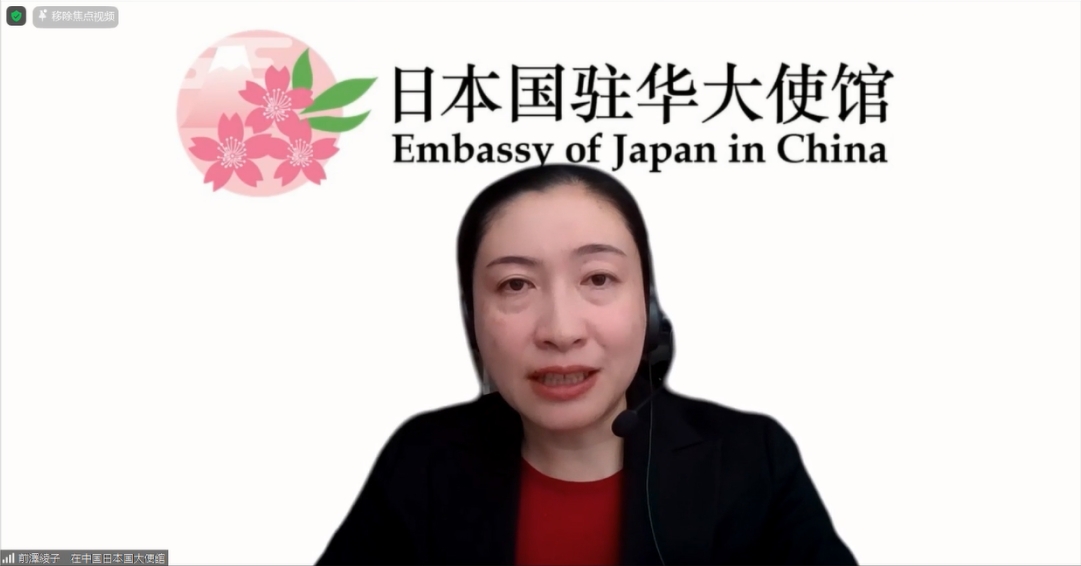 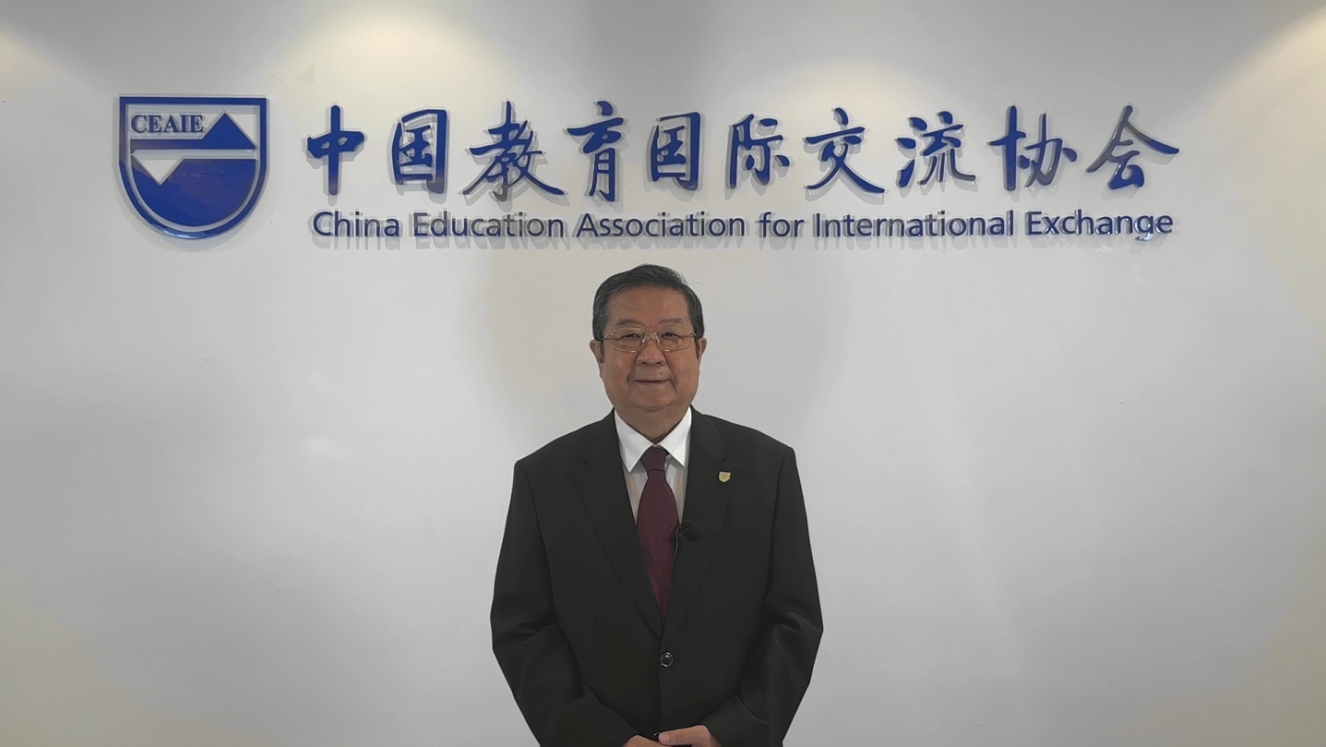 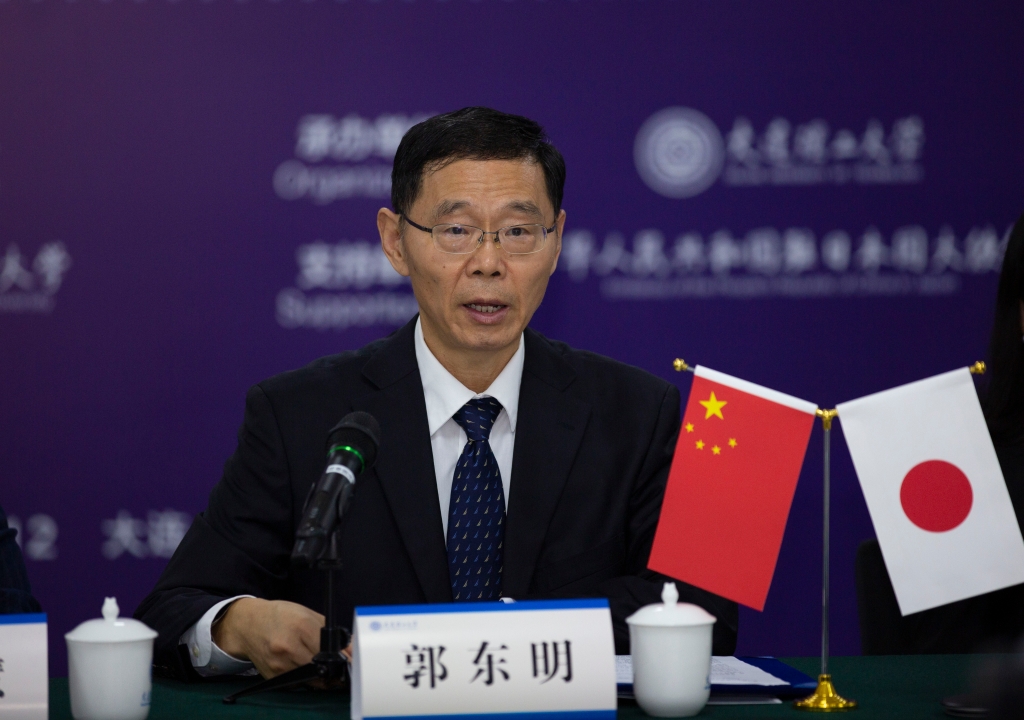 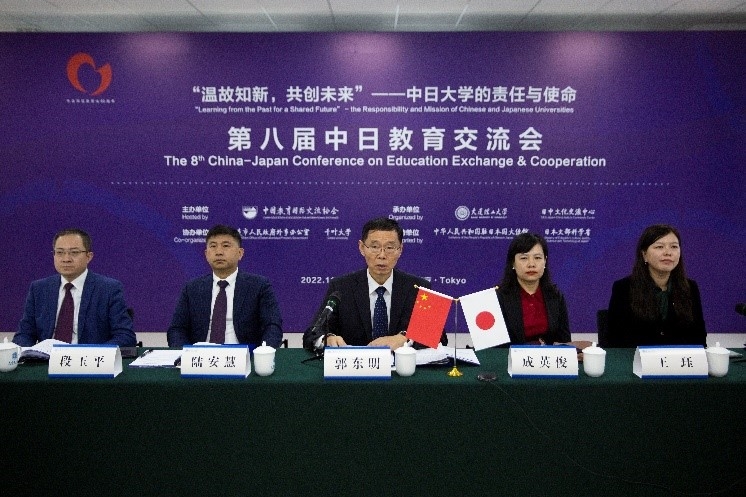 The conference built a platform to further promote the construction of a new pattern of China-Japan higher education cooperation that meets the requirements of the new era. As a result of the conference, the China-Japan Young Students Forum will be advanced to make a positive contribution to the development of friendship between the two countries for generations.