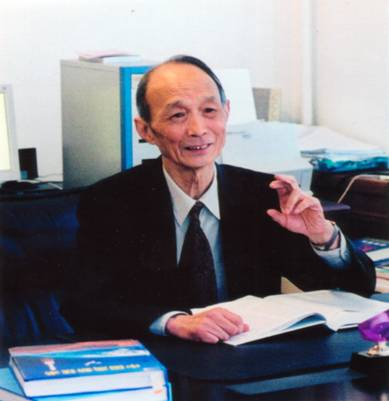 Professor Wang Zongtuo studied in the Department of Electrical Engineering at Tsinghua University from 1947 to 1951. He hasbeenworking at Dalian University of Technology since September 1951 and was elected as academician of the Chinese Academy of Engineering in 2001.

ProfessorWang has led the establishment of the first few system engineering research institutes anddoctorprograms in China, laid foundation for the construction of the first-tier discipline of system engineering and management science and engineering, and has promoted the establishment and development of the discipline of knowledge management through the interplay and integration of disciplines. His seminal monographs are instrumental in the dissemination of system and control theories in China, and he is one of the handful scientists in systems engineering who has engaged in research at the intersection of natural and social sciences.