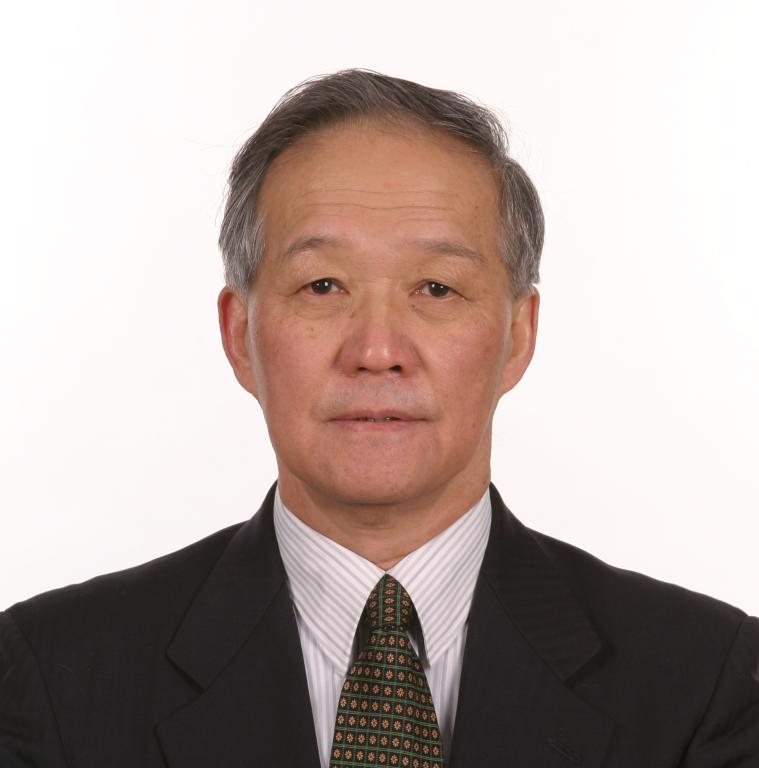 Professor Cheng Gengdong graduated from the Department of Mathematical MechanicsatPeking University with a degree in Solid Mechanics in 1964 and has been teaching at Dalian University of Technology since 1973. He received his PhD from the Technical University of Denmark in October 1980, making him one of the first Chinese nationals to receive a doctoral degree from a Western country university afterthe Chinese economic reform. He was elected as academician of Russian Academy of Sciences (Department of Energy and Mechanics) in 2011.

Professor Wang has been researching on engineering mechanics, computational mechanics and structural design optimization for nearly five decades and has contributed to many pioneering and groundbreaking research projects and results, which have substantially promoted the development of related disciplines.